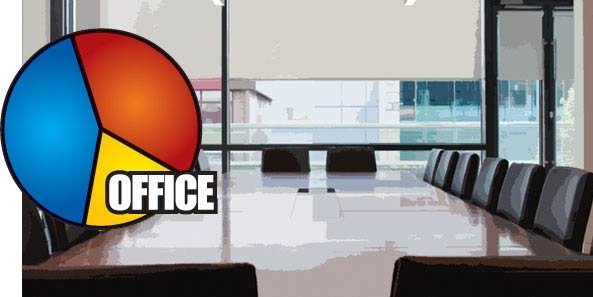 Omaha’s office market finds itself in a fairly favorable position at the start of 2015. A big reason for this is that Omaha businesses are growing, led by stalwarts Kiewit Corporation, Berkshire Hathaway’s National Indemnity Co., Union Pacific Railroad, Nebraska Medicine, and others.

The majority of the good news in 2014 office sales and leasing activity came in the first half of the year, while activity lagged in the second half of 2014. Good indicators for activity and growth are the low vacancy rate in Class A office space that is driving an appropriate amount of new construction, and Omaha’s abundant supply of quality Class B office space, which is expected to accommodate demand in the near term. 2014 saw 135 total office lease transactions (over 1,000 square feet), which is 15 percent more than the 117 transactions made in 2013.
The net absorption for 2014 is a positive 235,070 square feet, but it was driven solely by the Class A market. Both the Class B and Class C markets had negative absorption for the year, -55,959 square feet and -353 square feet, respectively.
The asking rental rate across the Omaha Market increased $0.34 per square foot in 2014 from 2013. Class A rents experienced the most dramatic increase, going up $1.02 per square foot for a rate of $24.99 per square foot (quoted as full service gross). Class B rents increased $0.17 per square foot for a rate of $18.85 per square foot. Class C rental rates decreased -$0.21 per square foot, making the rate $13.82 per square foot. The asking rental rates are a reflection of tenant interest in the market.

New Construction
There are currently five new office buildings in Omaha in varying stages of construction totaling 336,000 square feet, which will provide 118,000 square feet of office space available for lease. All of the projects are driven by anchor tenants and are, effectively, build-to-suit. Most of the new activity is along West Dodge Road, however, the largest new building is the Pacific Life building in Aksarben Village.
While build-to-suit activity is plentiful, developers remain hesitant to take the risk on construction of purely speculative office buildings. Here are the five buildings under construction: