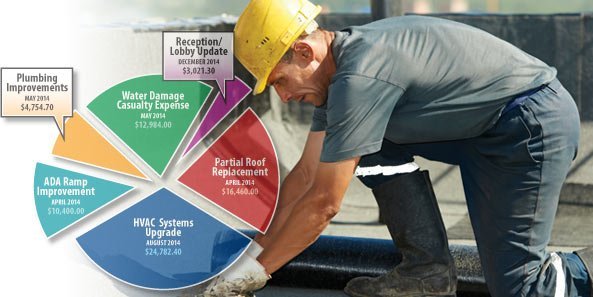 Effective for tax year 2014, and going forward,the IRS has issued new regulations on the treatment of improvements to real and personal property that may drastically affect many real estate developers’ and investors’ current tax accounting methods. The regulations include a betterment, adaptation and restoration test for determining whether a tangible property expenditure has to be capitalized. The IRS also has finalized regulations and issued guidance for partial dispositions and general asset accounts. The ability to make a partial disposition or include certain real estate in a general asset account could offer tax savings opportunities for investors and developers.

General Asset Accounts
A taxpayer may place an asset or group of assets in a general asset account (GAA) to ease record-keeping requirements or for tax planning purposes. Disposition of an asset in a GAA generally is ignored and the entire balance of the account is depreciated as though the disposition has not occurred. A GAA is not terminated until its last asset is fully disposed. A taxpayer may make a qualifying disposition election for a GAA in certain situations, including:
• A disposition as the direct result of a casualty event
• A charitable contribution
• A direct result of a cessation, termination or disposition of a business, manufacturing or other income producing process operation facility, plant or other unit, other than by transfer to a supplies, scrap or similar account
• Disposition in a nonrecognition transaction

The final regulations offer taxpayers opportunities to accelerate or defer tax deductions. It is important to analyze the regulations as they apply to your specific facts and circumstances. To learn more about how these regulations could affect your business, contact your tax advisor.

Article reprinted with permission from BKD, LLP
bkd.com  All rights reserved.
This article is for general information purposes only and is not to be considered as legal advice. This information was written by qualified, experienced BKD professionals, but applying this information to your particular situation requires careful consideration of your specific facts and circumstances.

Consult your advisor or legal counsel before acting on any matter covered in this update.