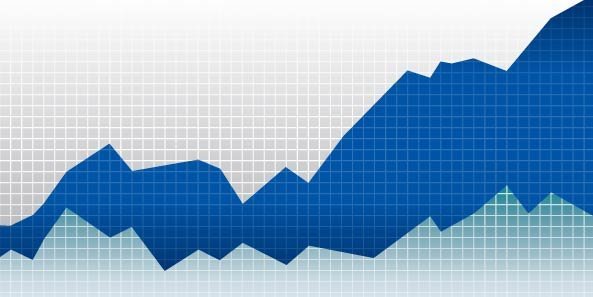 Interest rates could change at any moment, but right now I think investors have an opportunity to increase yield by locking in historically low interest rates, and here’s why.

As interest rates remain low and investors search for yield, we’ve seen capitalization rates return to levels similar to where they were during the market peak of late 2006 and early 2007. One significant difference between the investment market at that time and today is the low interest rates available to today’s investor.

Many available charts show national averages for capitalization rates across various product types. Frankly, I don’t find them particularly meaningful for the Omaha market. I like to look at examples from this area.

When I started brokering investment property in the mid 1990s, it was accepted that a quality, multi-tenant shopping center or office building would trade at a capitalization rate ranging from the mid 9 up to the low 10 percent range. Interest rates (assuming a 10-year fixed-rate loan) were typically in the high 7 to low 8 percent range, giving the investor, in general, a spread between their borrowing cost and capitalization rate between 150 and 200 basis points.

Now, more than seven years after the market peak, capitalization rates are approximately where they were earlier. However, for the same caliber of property it is possible to now borrow money in the mid 4 percent interest range, locked in for 10 years. This gives investors a spread of 300-350 basis points between capitalization rates and borrowing costs, rather than the typical 150-200 basis point spread I’ve seen historically. This, coupled with the difficulty in obtaining similar yields elsewhere, has contributed to a far more active investment market.

While capitalization rates are at higher levels, the net operating income they’re applied to is quite different. At the market peak, occupancies were in the high 90 to 100 percent range.  Occupancy rates vary across product type, of course, but they now range anywhere from 5 percent to 15 percent less than they were at the market peak.

Rents have also recovered significantly, but in many cases they are still lower than seven years ago. Prices per square foot generally are lower due to lower net operating incomes (NOI). All in all, I think now is a good time for owners to lock in low interest rates on investment properties.