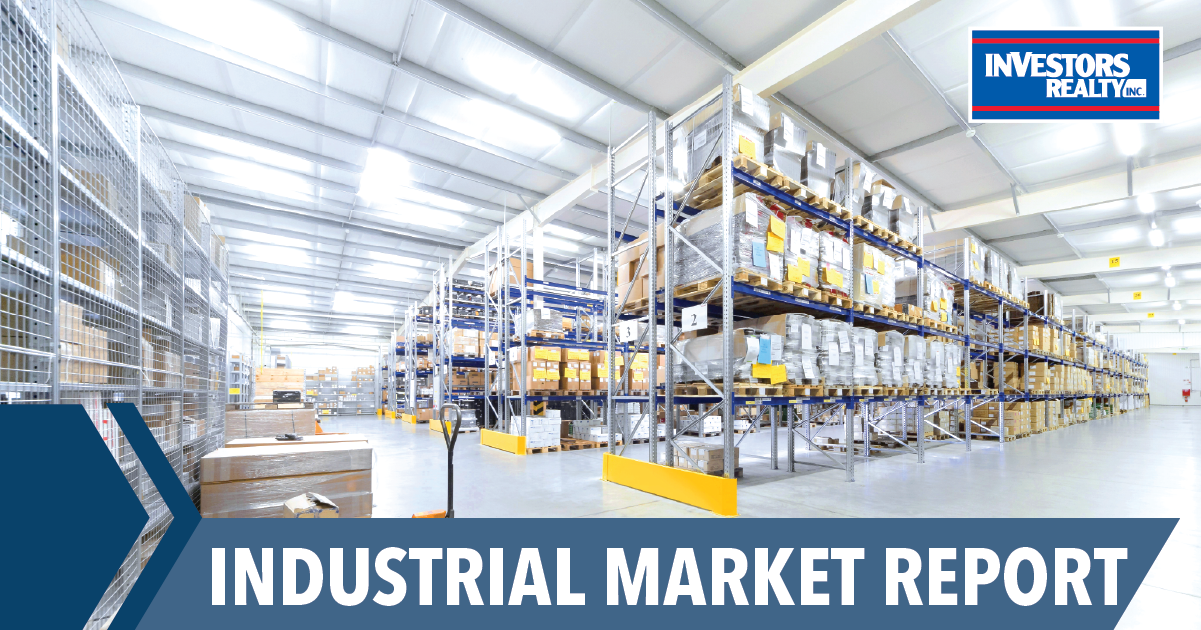 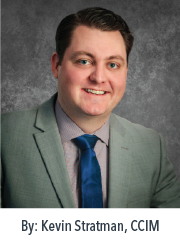 As 2020 kicks off, the industrial market in Omaha shows no signs of slowing down. Since 2013, the vacancy rate in the industrial market has remained below 4%, which held true again in 2019, ending the year at 3.3%. Construction continues to be robust, with over one million square feet of new product coming online in 2019. Average asking rates continue to climb, and now average almost $6.00 per square foot. Lastly, property values continue to climb, driven primarily by rising construction costs.

With all of this expansion, where is the industrial market headed? Over the last 25 years, there have been almost 20 newly-platted industrial parks larger than 30 acres in the Omaha metro area. An overwhelming majority occurred in the Papillion/La Vista Sarpy county area. But what happens to the market when this area fills up? Where do we grow from here? Over the past few years, we have heard of many big-name companies finding homes on the Highway 50 corridor south of Highway 370. Travelers Insurance, Google and Facebook have made massive investments along the corridor in the form of data centers. These projects account for almost 750 acres of new development. However, it appears – at least for now – that given the growth along this corridor, a new growth path or direction is needed for the industrial market.

So, what is the solution? Time will certainly tell, but for the time being the market will continue to hum along at its current growth pace. We thought it would interesting to weigh the pros and cons of each of the potential expansion areas (in alphabetical order):

Hundreds of acres of potentially viable industrial sites lie south of Offutt Air Force Base along Highway 75, offering arguably some of the quickest access in the metro to I-29, a major freight corridor. However, recent flooding has raised potential concern. Due to its closer proximity to population centers in Des Moines and Kansas City, this area could potentially eliminate a good amount of semi-truck travel time for a distribution-related user.

Typically an area of the metro that has grown more slowly, Council Bluffs has always had to fight the issue of geography. However, with I-80 and I-29 expansions underway and completed in some parts of the city, could Council Bluffs accommodate some of this growth? The potential is certainly there. Highway 275, Highway 34 and other interstate adjacent thoroughfares offer great potential access to the Interstate. However, like Bellevue, recent flooding put a halt on some potential projects and may have scared off some investment.

Two industrial parks have been platted in Gretna in the last couple years. Gretna Station sold out in short order, and NT Industrial Park has seen more than its fair share of new construction. However, a majority of the focus in Gretna has been service providers, which are choosing the location because it allows them to service both the Omaha and Lincoln metro areas. Gretna will continue to be a prime location for these types of uses, but what about distribution? Will a large user take the leap and be the first big box distributor to locate in Gretna?

This area was once thought to be the future of the local industrial market, but as the population started to grow southwest, so did our industrial growth. The City of Omaha’s masterplan shows hundreds of acres slated for industrial use. So why haven’t the deals been flocking to the corridor? Topography has been a big challenge. How do you develop these sites in a cost-effective manner? How does sewer expansion overcome this geography? Interstate access is there. This interchange is almost a midpoint between I-29 and I-80.

For now, we believe a combination of all of these corridors, along with infill, will continue to service the industrial market – at least until a new I-80 interchange is developed at 192nd. We do not see demand slowing down in 2020. How we decide to accommodate this growth will be very important for the expansion of the market going forward.